Starboard takes a large stake in GoDaddy, worth around $800M 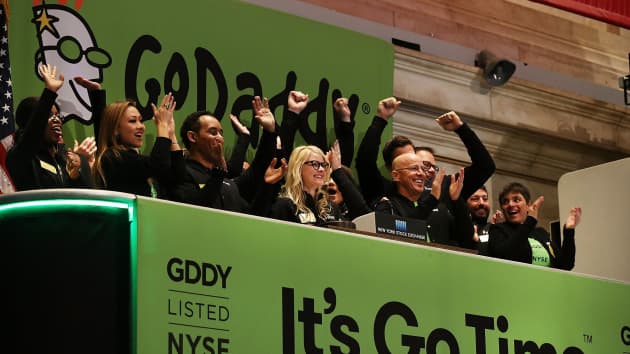 As per regulatory filings, Starboard bought 10,000 shares of GoDaddy, valued at around $800 million.  Making it the hedge fund’s largest holding. In premarket trading, GoDaddy shares, which have fallen 8% so far this year, climbed 2.6%.

According to the filing, Starboard said GoDaddy’s shares were undervalued and represented an attractive investment opportunity. It was first reported by the Wall Street Journal that Starboard had acquired the stake. The report also stated that Starboard was pushing the company to improve its performance.

The COVID-19 pandemic has resulted in an increase in online traffic for Arizona-based GoDaddy. Reuters contacted Starboard Value and GoDaddy for comment but they did not respond immediately.

Even during the pandemic, Starboard Value’s CEO, Jeff Smith, has been an activist investor who is pushing for changes in companies in the veterinary, chemical, and health-care sectors. According to filings through the first quarter of 2020, Starboard Value manages roughly $6.2 billion in assets. The hedge fund was spun off by Smith from investment firm Ramius in 2011.

I'm Anjali Singh. Writing is what I do. I look out for opportunities where I can learn and grow. I'm a creative and witty person. I'm quite artistic & I admire the art of different forms.

Tesla: Despite obstacles, Tesla produces a record number of automobiles

Get the latest sports news from SportsSite about soccer, football and tennis.