The UAE plans on removing monopolies of some major commercial families

A report by the Financial Times stated that the United Arab Emirates plans to eliminate monopolies on imports for some prominent business families.

Reuters sought comment from the government but state news agency WAM cited a Ministry of Economy statement saying a draft law on commercial agencies was still in its legislative process, so “it is still too early to share any details.”. 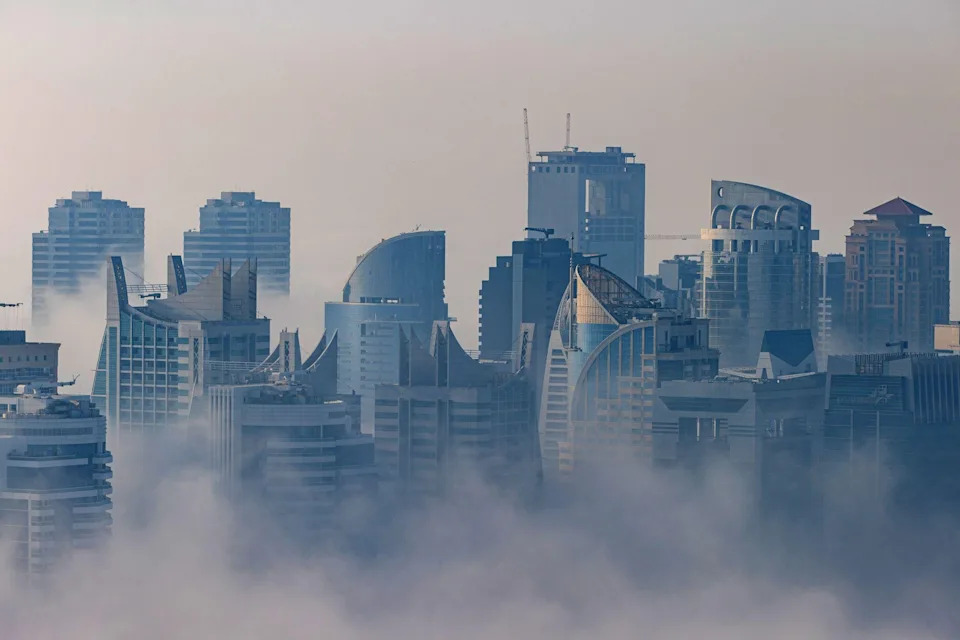 FT reported that the government is proposing legislation to end automatic renewals of commercial agency agreements. After a contract expires, foreign firms would be able to distribute their goods or change their local agent.

The report quotes an Emirati official as saying, “It no longer makes sense for individual families to hold such power and monopolize easy wealth. We must modernize our economy.”

It is expected that a law will be passed by the Emirati government, the FT reported, citing unidentified officials. The timing is unclear and the government of the UAE has not commented on the story.

The majority of businesses in the Gulf nation are family-owned, from supermarket chains to car dealerships. In Dubai, part of the United Arab Emirates, there are well-known family-owned businesses like Majid Al Futtaim Holding, owner of Carrefour SA stores in the middle east, and Al Habtoor Group, which owns hotels and properties, as well as car dealerships.

Saudi Arabia’s fastest-growing economy, the UAE, has taken steps to make its economy more attractive to foreign investors within the past year. Following changes to UAE company rules, earlier this year, the UAE announced that foreign companies opening in the country would no longer need a partner or affiliate.

I'm Anjali Singh. Writing is what I do. I look out for opportunities where I can learn and grow. I'm a creative and witty person. I'm quite artistic & I admire the art of different forms.

Tesla: Despite obstacles, Tesla produces a record number of automobiles

Get the latest sports news from SportsSite about soccer, football and tennis.